A practical and simplified regulation with expensive consequences when violated 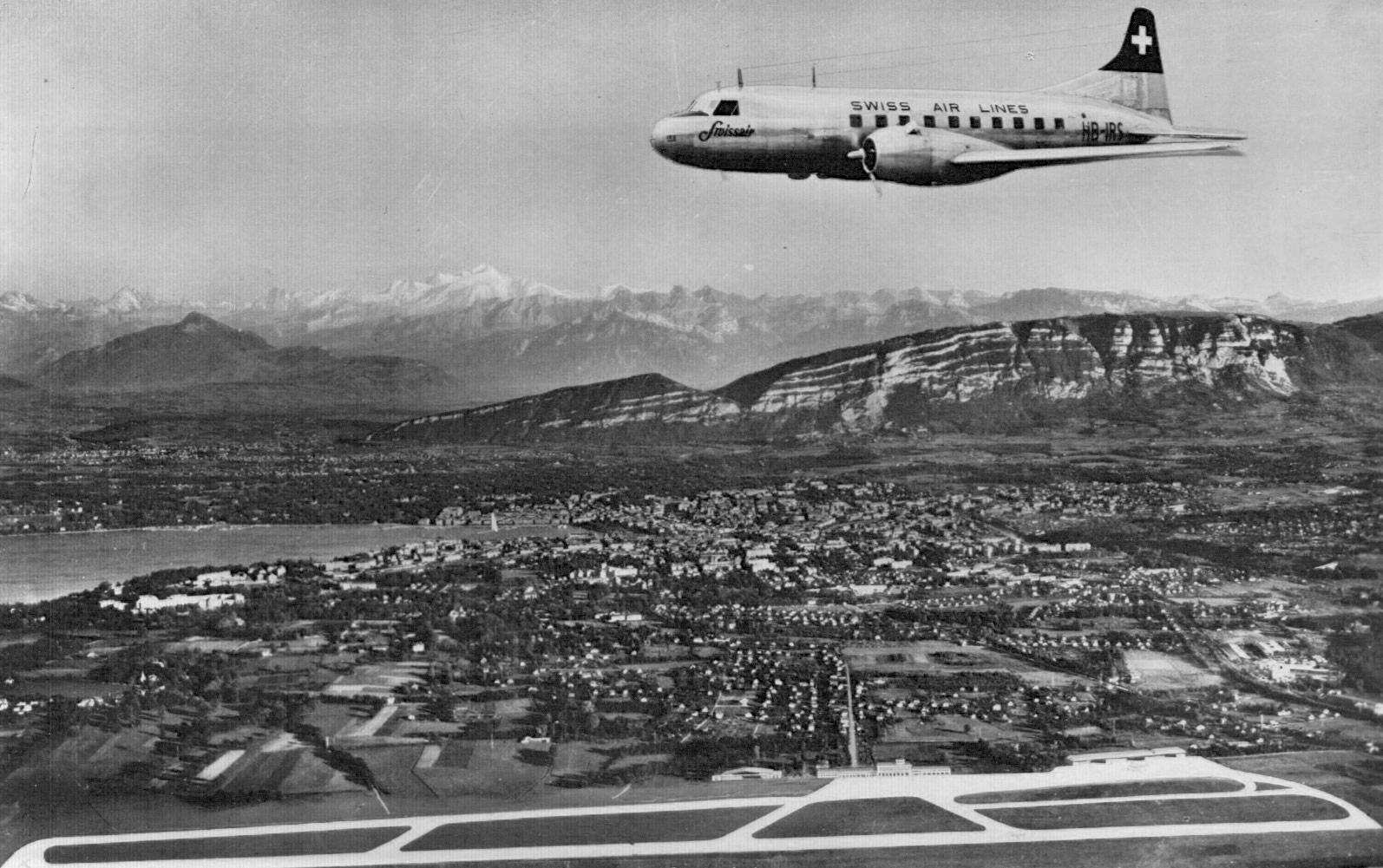 A recent case 3 before the Swiss Supreme Court offers a good example of the operation of the procedure of temporary admission and its consequences -for better or worse.

The facts that gave rise to the court case were that the owner of the Swiss company had used the plane for a domestic trip within Switzerland, without applying the appropriate procedure. Regarding the application of the procedure for temporary admission, the following remarks were made by the Supreme Court.

According to Article 7 Swiss Customs Act, goods that are brought into the Swiss customs territory are subject to customs. However, on foot of Article 9 Par. 1 Swiss Customs Act the government can provide that foreign goods can be brought temporarily into the customs territory with partial or full relief of the import duties. A reservation has to be made for international agreements (Article 2 Par. 1 Swiss Customs Act). In this context is relevant the agreement concluded in Istanbul regarding the temporary admission of 26 June 1990, which covers means of transport including aircraft (Article 1 sub a4 in conjunction with Article 1 sub a5.

Synoptically, temporary admission means the customs procedure according to which specific goods (including means of transport), under suspension of the import duties and for a specific purpose, can be brought into a customs territory, and within a specific period of time are re-exported in unchanged condition (Article 1 sub a Istanbul Agreement6). On foot of Article 1 sub b7 Istanbul Agreement, as import duties must be considered, apart from customs duties, also other taxes and charges, thus in particular the VAT at import as laid down in the Swiss VAT Act.

In this case the airplane was undoubtedly used for business purposes. The Court of first instance deliberated that the basic conditions for claiming the relief under the Istanbul Agreement in accordance with Article 5 sub a Annex C have been fulfilled8. However, the disputed flight concerned a domestic flight, which according to the Istanbul Agreement can be even entirely prohibited by a contracting state9. Though the Swiss regulation is less restrictive and allows the granting of temporary admission even for domestic transports, when the applicant proves that corresponding domestic means of transport are not available and that the foreign means of transport are only to be used for a short period of time (Article 34 Par. 4 sub a Customs Regulation of 1 November 2006). In case of matriculated means of transport, for which on foot of Article 6 Annex C Istanbul Agreement10 neither provision of a customs document nor a security is necessary, a verbal customs declaration11 suffices for the granting of the temporary admission (Article 25 Par. 1 sub b Customs Regulation of the Federal Customs Authorities of 4 April 2007).
As in the case at hand such a grant has not been given, the relief for temporary admission does not apply.

This site is protected by wp-copyrightpro.com